Many of the tiny old houses have been abandoned, but populations still live in the old neighbourhoods.

There is little evidence here of planned urban renewal, but new blocks of flats spring up wherever land becomes available to developers. I imagine speculators buy up old properties with a view to re-development, so many old houses are vacant, even where neighbouring houses are occupied.

I had a sense of a grievance in Reggio of 2014 about austerity imposed as a result of the universal economic recession, and illegal dumping of waste is evidence of desire to avoid waste collection charges. 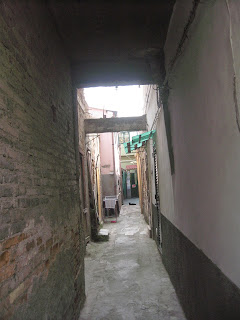 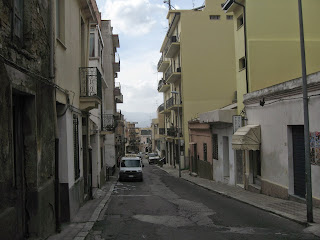 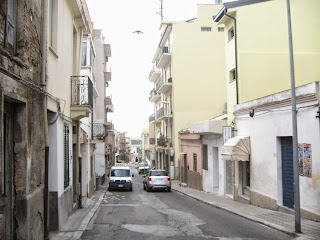 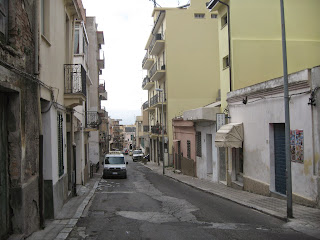 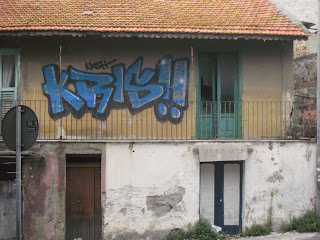 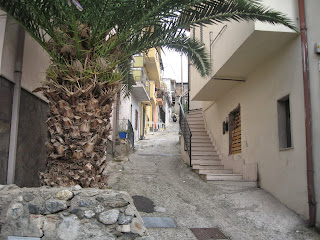 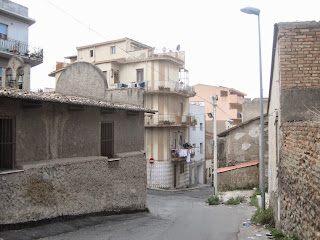 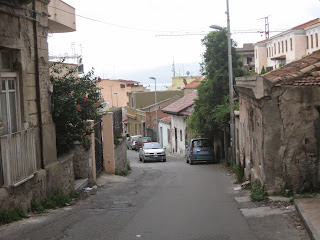 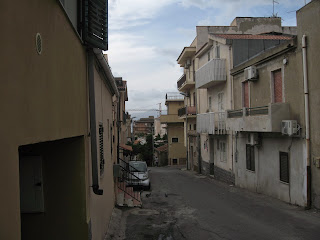 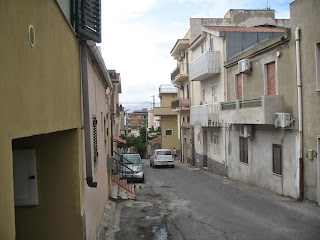 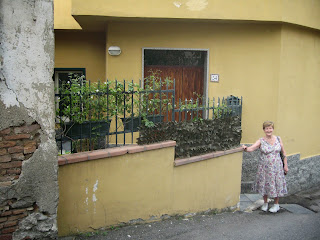 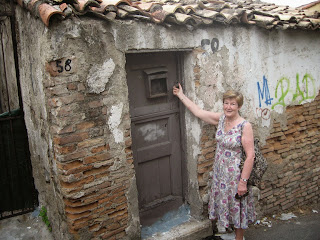 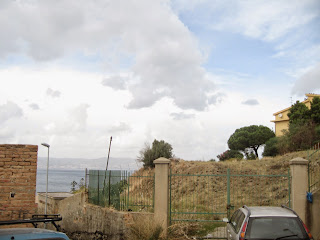 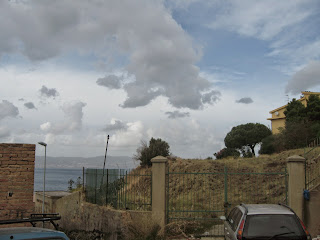 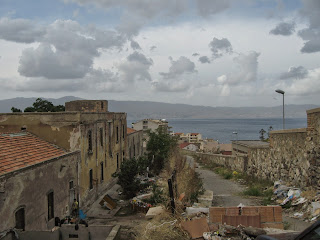 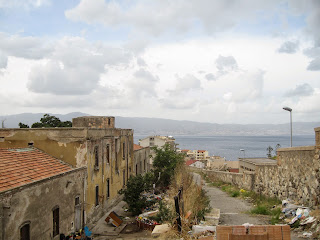 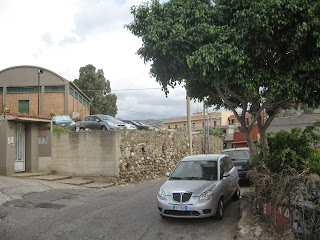 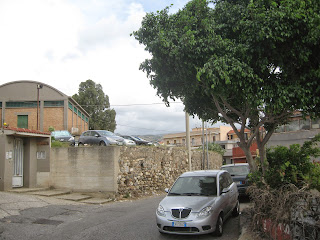 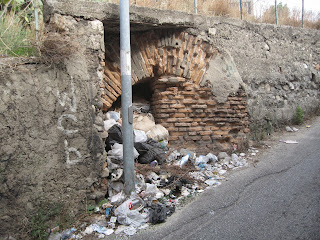 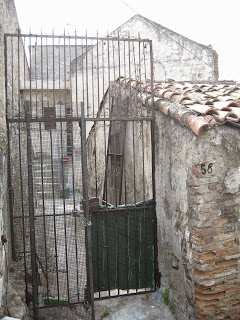 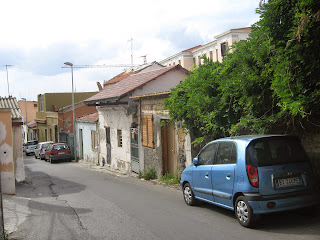 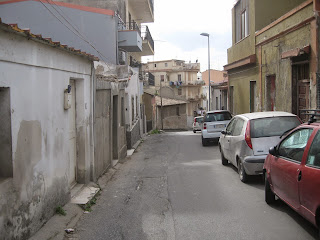 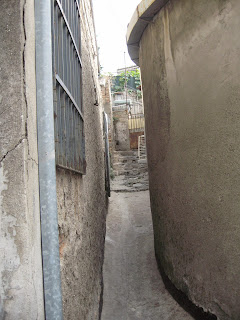 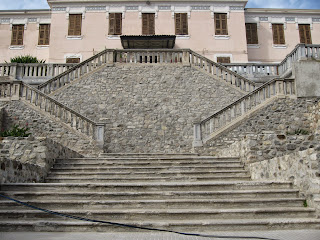 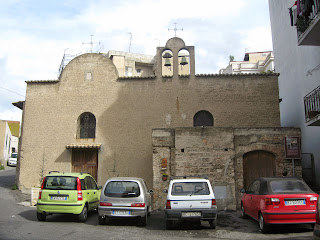 Most churches in Reggio are magnificent and well-kept. This is the smallest and oldest and a place of pilgrimage, dedicated to Our Lady of the Poor. 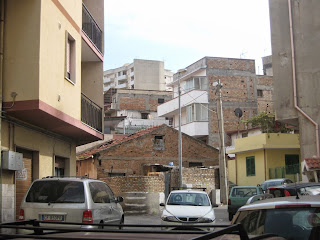 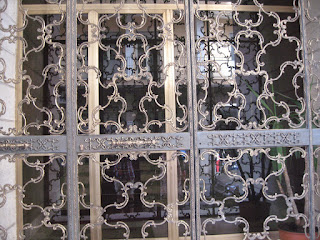